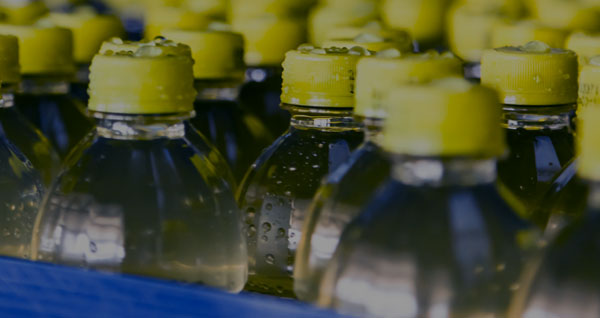 It seems there is a story in the news each day about overflowing landfills and the costs associated operating such a facility.  In a recent study Earth 911 estimated that 251 million tons  of solid waste are generated each year in the United States.  Of that total 32.5 million tons are recycled or composted, 12.5 […] Last month, our home state of South Carolina released a municipal recycling report detailing the results of a new economic impact study on the benefits of increased household recycling rates. The study was a collaborative project conducted by the SC Department of Commerce’s Recycling Market Division, the SC Department of Health and Environmental Control, and […]

Residential Recycling Programs Guide: What to do before you toss We get calls every week asking us if we offer recycling programs for neighborhoods—if we’ll come pick up an old washer dryer set for scrap recycling or come by to get a big stack of newspapers and cardboard boxes. While we focus on large-scale, industrial recycling, and don’t have any residential recycling programs, we do […]